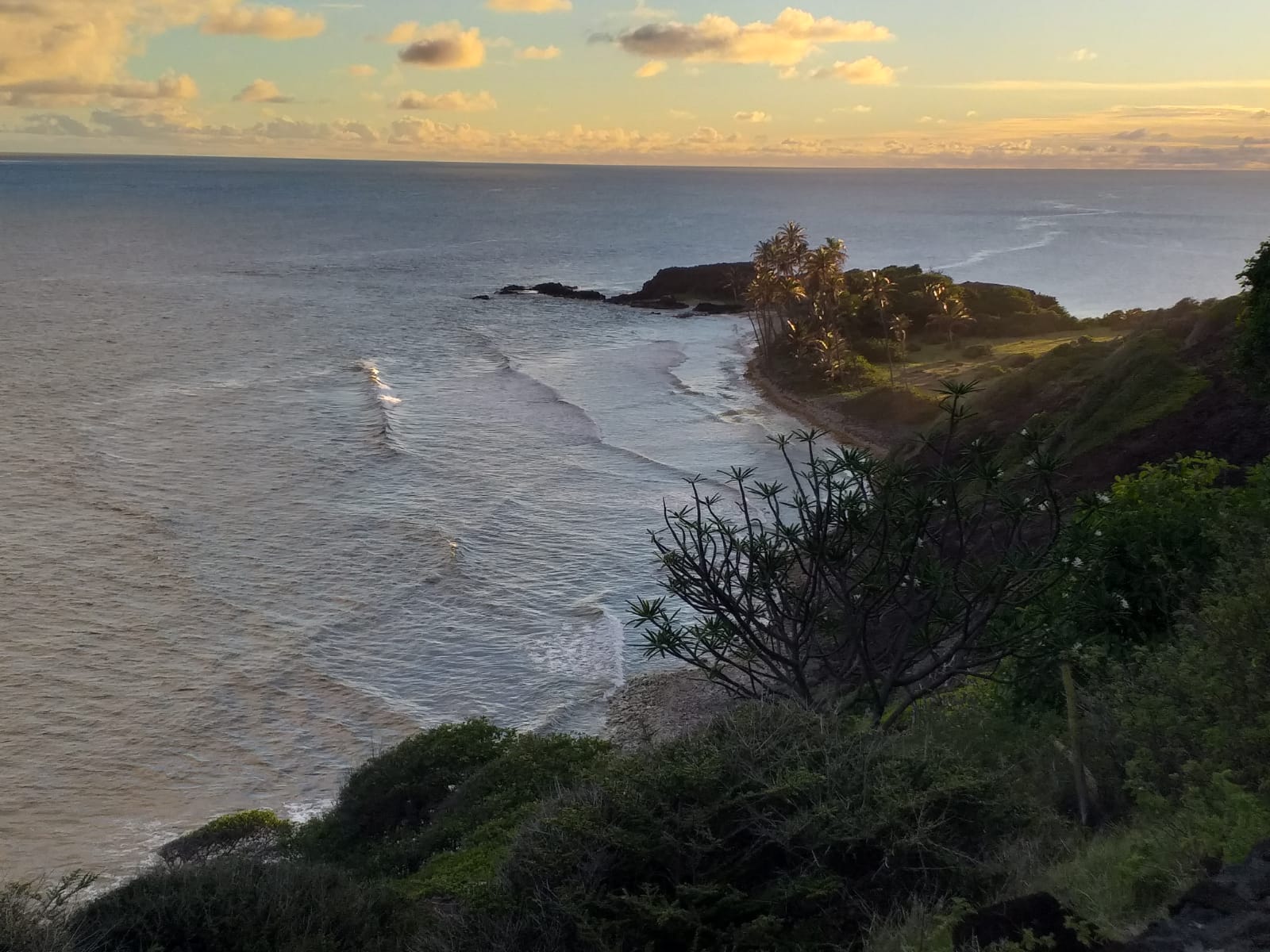 Arriving at an anchorage in the rain is miserable. Arriving at an anchorage and putting all the sails away minutes before a squall is exhilarating. The latter is how I made my introduction to Rodney Bay, St. Lucia. Re-entering the world of English speakers was equally as exhilarating. I was starting to labor under the delusion that nobody wanted to be my friend. Turns out, nobody wanted to be friends with someone with the vocabulary of a three year old. In Rodney Bay, I was everyone’s friend, whether they liked it or not.

I ended up falling in with a group of locals who hung out at a beach bar called the Guinness Bar. Every night from Wednesday to Sunday, they put out four giant speakers, stacked on top of each other. These they pointed at the harbor, and proceeded to blast reggae music until about 2am. I adopted the- if you can’t lick ’em, join ’em attitude. They let me use their wifi, and hang out in the shade of the porch. When I rowed ashore, I pulled my dinghy up on the beach next to the bar. We would sit on the porch and look at the boats in the anchorage. I bombarded them with questions about life in St. Lucia. I’m sure they regretted every befriending me.
I learned that if you go to jail in pretty much any of the Caribbean islands, they don’t make you leave your ganja habits behind. Although technically, smoking herb is still illegal on every island, nobody pays attention to that particular rule. Pretty much any bar you go to offers hand-rolled joints as one of their services. There’s a very organized smuggling operation that brings bud into the jails. Everybody knows about it, but nobody cares.
“Why don’t the jailers care?” I asked
My answer came from one of the homies I hadn’t seen before.
“It keeps the people subdued and happy”, he responded.
“Yeah, you would know”, replied one of my friends. “You just got out of there!”

For a change of scenery, I invited my new friends onto my boat. We sat in the shade of my cockpit and looked at the Guinness Bar. It’s important to switch things up in life. It was during one of these moments that I was invited to attend a baby shower the following day. Someone’s cousin was expecting, and many of my friends were going to attend the celebration. I agreed with excitement. I’ve never actually been to a baby shower before, but I have an idea of how they go. And what better way to learn about a culture than to experience their celebrations?
We agreed that I would be picked up by the bench under the large palm tree the following afternoon. The next morning, I rooted around for something to wear. I guessed that people probably would look nice, but not fancy. The biggest reason for this assumption was based around the fact that my wardrobe doesn’t contain anything ‘fancy’. I quickly realized that ‘nice’ was going to be hard to achieve as well. I eventually settled on blue shorts and a blue top that looked clean and didn’t have holes.

The baby shower was located in a large house on the hill overlooking the whole bay. The decorations were beautiful. Everything was set up on a balcony with a view of mountains and sea. Little gold-colored napkins and plates were arranged amidst bowls of candy and finger food. Two large speakers were set up facing the sea. When I first arrived, the core crew was still setting up for the event. After about half an hour, people started to trickle in. That was when an alarming theme started to emerge. Everyone was wearing all white. The women wore flowy white dresses, and the men wore white button-up shirts with white linen pants. Even their shoes were white. I was chatting with an uncle of the expecting mother when I made this observation. I asked him if there was a dress code. He fingered the top button of his white shirt and explained that at baby showers in St. Lucia, nobody knows the gender of the baby. That fact is revealed at a later date, even though the parents usually know. Therefore, everyone wears white to signify the mystery.
At that moment, two of my Guiness Bar friends entered. They were both wearing blue. I approached them and asked why they weren’t in white as well.
“We’re in the know”, the whispered slyly. “It’s a boy.”
I breathed a sigh of relief that I hadn’t chosen to wear pink. Then the festivities began.
Reggae music jumped from the speakers. The liquor table was pawed with familiarity. Downstairs, a sweet incense of smoke was continually curling up and perfuming the breeze. People were talking and eating and dancing. There was a gift table, but no public display of unwrapping. Suddenly the music stopped and a woman in a long white dress stood up with a microphone. She announced that the games were beginning.
The first game involved just the guys. They stood up in a line and each filled a baby bottle with beer. The first one to chug all the beer out of the bottle through the nipple won. Another game involved bobbing for… what was that? Surely I must have heard wrong. But no. Instead of apples, we were bobbing for the nipples from the baby bottles. This was the most lit baby shower I’d ever been to! Like I said, I’ve never been to any other baby showers. But I imagine that if I get invited to one in the states and show up with a case of beer and a playlist of reggae dance music, I’ll be put out on the street.
The party ended around eleven. We waded out the doors, a sea of white with a few specks of blue. It was honestly one of the best parties I’ve been to in years. One thing is for sure: Caribbean people know how to throw down.